Book Review - The Zone of Interest by Martin Amis

Auschwitz, 1942. Angelus Thomsen is trying to seduce Hannah Doll, the wife of his Commandant, Paul Doll. Through the events surrounding this affair Thomsen and Doll narrate the Final Solution. Complicit in their chronicle is Szmul, a Jewish Sonderkommando, an inmate who guarantees a slight extension of his life by assisting in the exterminations. 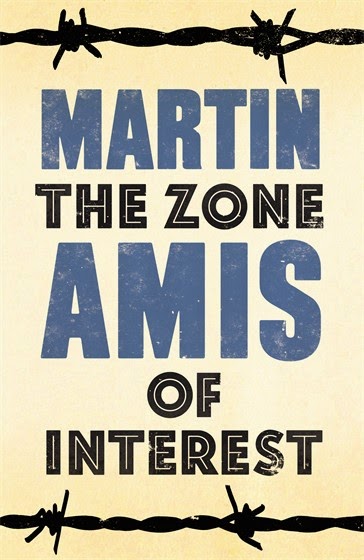 Amis’ virtuosic prose is used most effectively with his three narrators, each telling the tale of their own condemnation. The cocksure if detached Thomsen, whose reflexivity grows as the novel progresses. The self-described ‘romantic’ and ‘everyman’ Doll, whose zeal is revealed in hilarious narcissism. And the esoteric Szmul, mournful of his state of being.


Light reading The Zone of Interest is not, but the tale is compelling, the prose is alluring, and the humanity is shattering.
Andreas