A Flutter of Butterflies by Michael Braby with Penny Olsen


This enchanting look at historical depictions of Australian moths and butterflies uses resources held by the National Library of Australia. Nine artists are featured ranging from 1770s to the present. Some pictures are for scientific study and some are for pleasure. Each artist has their own chapter, a short biography and a discussion of their work. Find out about the early history of Duntroon, fall in love with the Spotted Jezebel, or just enjoy the lovely pictures. Michael Braby is a leading authority on the topic but the book is aimed at general interest level. 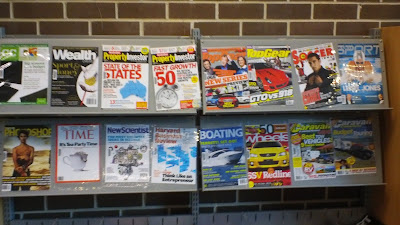 Something that fascinates me about first-hand accounts of the holocaust is the tone used by the narrators. It may be due to the fact that most stories have needed to be translated, but I have found all I have read on this topic to be quite blunt and spare. It is minimalist writing; the kind where the facts are told without much added description and the narrative moves from event to event with little reflection. Perhaps this is because many of the tellers of these stories were not writers by profession, but I think it is also a product of that specific kind of experience.

Being subjected routinely to acts of incredible cruelty, living on adrenaline and having to endure unthinkable suffering, there is little time for introspection. Every day of having survived might come as a surprise, nothing is taken for granted and allowing emotions to surface could potentially destroy a person. The way these people write reflects that mentality, as though their experiences seem surreal to them or as though it happened to someone else.

The Thirty Six is a wonderful story due to the positivity of Siegrich in spite of the appalling nature of what he endured. I couldn’t stop reading it, fascinated by the insanity of it all and disgusted by the fact that it was a true story. Mr Siegrich I have a lot of respect for, and I would recommend this book to anyone who wants to know more about what people are capable of, in both survival and cruelty. This is a profoundly affecting book. I am still upset reflecting on the fact that these things happened to such a lovely gentleman, and so many others did not make it out of the death camps.

Read All the Magazines! 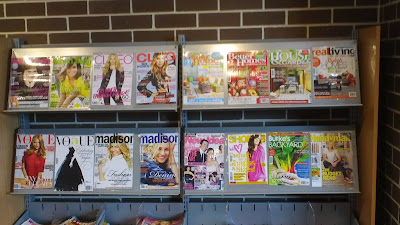 I'm not suggesting you take us literally- but if you've ever forked out for a some magazine fun on a bus ride, you'll appreciate that you can simply pop in to your local library and grab the goss for free. Here are some of our titles- we'll post more over the next month. Just click to find out more about our holdings.
Posted by Camden Council Library Service at Thursday, October 25, 2012 No comments:

A fine and Private Place by Christobel Kent


An Italian murder mystery to rival the best atmospheric crime stories coming out of Scandinavia. A grim and brooding remote castle houses a collection of artists on retreat. The director of the retreat is killed in a car accident, or is it murder? Sandro Cellini, a former police officer now dealing with life as a PI enlists the help of a sensitive young woman working at the castle to solve the riddle of the director’s life and death. The emotions and egos swirl like the falling snowflakes as the soft snow blankets the countryside and covers up the clues. The investigators learn as much about themselves as they do about their suspects and the truth is finally laid bare. Recommended reading. 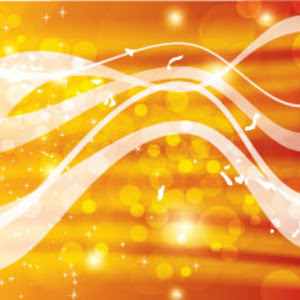 Prefer your fiction in bite-size portions? There's nothing like a good short story to pour over in your coffee break or just before bed. Try these short story compilations available at Camden and Narellan libraries.

Thumbs Up- Recommendations by Library Members 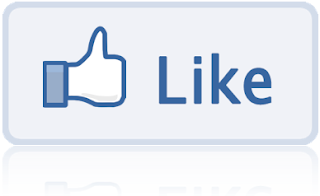 Ever wanted to know what other people are reading? Well here's your chance-check out these recommended reads that were given the thumbs up by library members during the Camden Reads Program 2012. Got your own suggestions? Levae them in the comment box below. 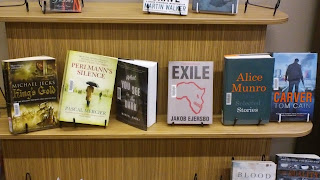 Camden Library routinely displays new fiction on their special new fiction display in the fiction area. Take a browse or select some of these books by clicking the title. 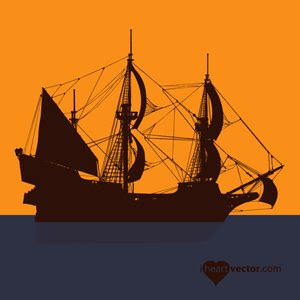 Whether it's a historic tale about the navy and pirates, or a contemporary account of submarines and military valour, we have plenty of maritime-themed fiction to keep the sailor at heart content. You can keep an eye out for the naval fiction sticker (an anchor) at both branches, or take a look at these good reads below. Have your own to recommend? Comment at the end of this post!

Fight for Freedom by Mark Keating
The Price of Glory by Seth Hunter
Temple of the Gods by Andy McDermott
Under Enemy Colours by Sean Thomas Russell
Ship of Rome by John Stack
Beyond the Reef by Alexander Kent
Post Captain (Aubrey-Maturin Series) by Patrick O'Brian
Posted by Camden Council Library Service at Monday, October 08, 2012 No comments: 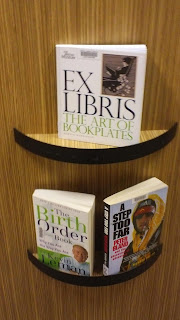 There's something a little bit enchanting about these book niches at Camden and Narellan libraries. But for sure, the one's are Camden are best, peeping out from the shelves with little gems on offer. We always put really interesting non-fiction here- bits and pieces that would surprise and compel any reader. Why not take a look at these? Click the books to see more (or pop in to Camden!) 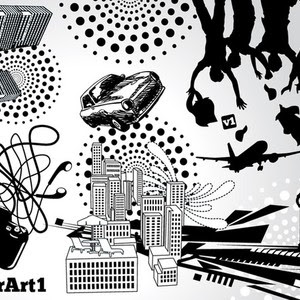 This month's theme is Explore! The National Year of Reading initiative is focusing on all sorts of adventurous, interesting and fascinating books this month to lure you out into the wide world. We've compiled a few great reads here about different places and times, new landscapes and mindsets, but why not suggest your own? Comment in the box below.

Battle: A Visual Journey through 5000 years of Combat by R.G. Grant

The Age of Empires by Robert Aldritc

In the Footsteps of Mallory and Irvine: The Final Dream by Mark MacKenzie

A Year in Provence by Peter Mayle