Why You Love Your Library 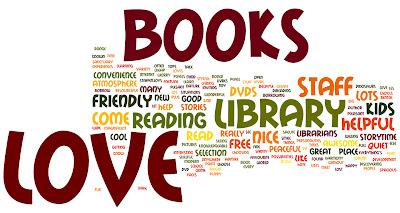 Why do you love your library? Well, if you were in at Camden or Narellan branches you might have been asked by one of our staff to share your thoughts. We've collated all of the submitted entries into the word cloud above (Click to get a larger view).

Thankyou to all our partcipants!

Why do you love your library?
Posted by Camden Council Library Service at Tuesday, February 28, 2012 No comments:

Why We Love Reading Video 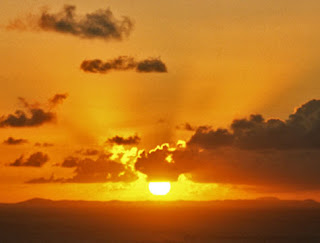 This booklist is provided through the Australian government and the Australian Council of Arts- a compilation of engaging, well-written novels with Aboriginal themes. Novels available at Camden Library Services have been linked, so click through to place reservations! 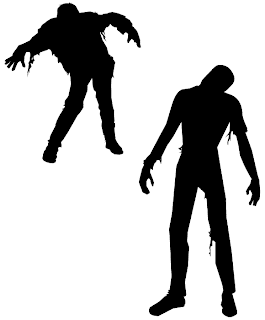 Zombies are more popular than ever and in honour of this fact we've compiled a short booklist of novels pertaining to your favourite brain eaters available at Camden and Narellan branches. Pop in and grab a few, and you'll be munching in no time!

Blind Date with a Book, Anyone? 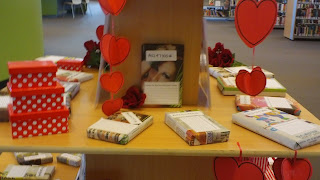 Have you ever walked into your local library wanting a good read, but not knowing exactly what? Have you ever wanted to read something completely different to your usual favourites, but didn't know how to start? Have you ever asked three questions in a row? Well!

Camden Council Library Services invite you to go on a 'blind date with a book'. Pop into Narellan or Camden branches to find our blind date displays, laden with mystery titles. Just pick the one that takes your fancy, and we'll loan it out to you without delay. There are no hints as to what lies beneath! You'll have to wait until you get home to find out what you've loaned.

Sound like fun? Get into your local branch now!
Posted by Camden Council Library Service at Tuesday, February 14, 2012 No comments: 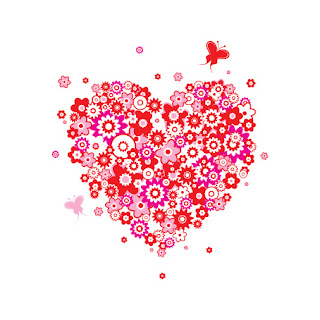 For something a bit different this week, the booklist below features 10 books with the word 'heart' in them. Why not pick one at random and see how the word is used in the book? (Don't worry, no murder mysteries or anything like that below. The last thing we want is a surprise horror story on the week of Valentine's Day!)

5. The heart of a hero / Barbara Wallace

6. Heart of the sea / Nora Roberts

8. Riches of the heart / June Tate

10. Secrets of our heart / Sheelagh Kelly 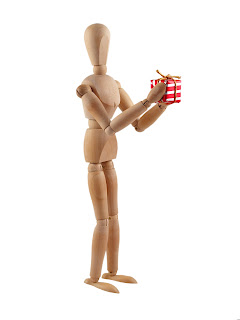 Congratulations to our Camden Reads Winners! For picking up a good book over the summer holidays, you have a bunch of prizes, from movie vouchers and museum passes to books, home decor sets and a Harbour Bridge Climb! 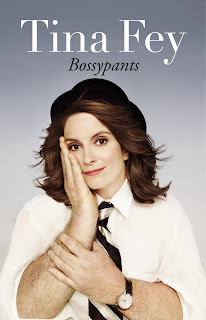 Everybody likes a comedia right (or at least, hecking one). Check out these ten reads about comedians.

(Suspiciously, the name Graham seems to be a popular one for comedians. Is this a conspiracy of Grahams?)

Playing poker with the SAS by Tom Gleeson

The Happiest Refugee by Anh Do

Born Standing Up: A Comic's Life by Steve Martin

King: The Life and Comedy of Graham Kennedy by Graeme Blundell

Bounder! The Biography of Terry-Thomas by Graham McCann

Stan and Ollie: The Roots of Comedy by Simon Louvish

Do you have a book about comedians not on the last? Share it with us in the comments below!
Posted by Camden Council Library Service at Wednesday, February 08, 2012 No comments:

Grab it on our website.
Posted by Camden Council Library Service at Friday, February 03, 2012 No comments:

Well, today is the end of the Camden Reads summer reading program! We've been deluged in entries (I can't even tell you how many, we are still counting them) as kids, young people and adults all got stuck into their books. We're absolutely stoked at how many participated.

The variety of reading too, has been eye-opening. Some have poured over biographies of political figures, while others turned the pages of their favourite pirate-themed adventure novel. Some curled up with a warm romance, others relaxed in their favourite chair with a bristling mystery thriller. No matter the choice, thousands (yes, thousands) of books have been recommended- a list of which we will keep and share over the coming year with you on our blogs, social media, and promo material.

Reading continues to be the most important skill for a good life, and reading for pleasure promotes insightful, imaginative, confident, powerful individuals who in turn create vibrant communities that support one other. (Hey, you probably didn't even care about that, but seeing as it is the purpose of our existence and nothing gives us greater pleasure than hearing how you couldn't put down a book, it's worth a mention).

We hope you enjoyed the program! Prizes will be announced in the next few weeks!
Posted by Camden Council Library Service at Wednesday, February 01, 2012 No comments: