Shadow Moon is an ex-con who, through a series of unusual events, becomes the body guard and errand boy of Mr Wednesday, better known as Odin of Norse Mythology. Along with other old world gods and mythologies we are introduced to new divinities of American culture. Mr Wednesday, wanting to reassert the power of the old gods, rallies the old deities to take on these new gods in battle. 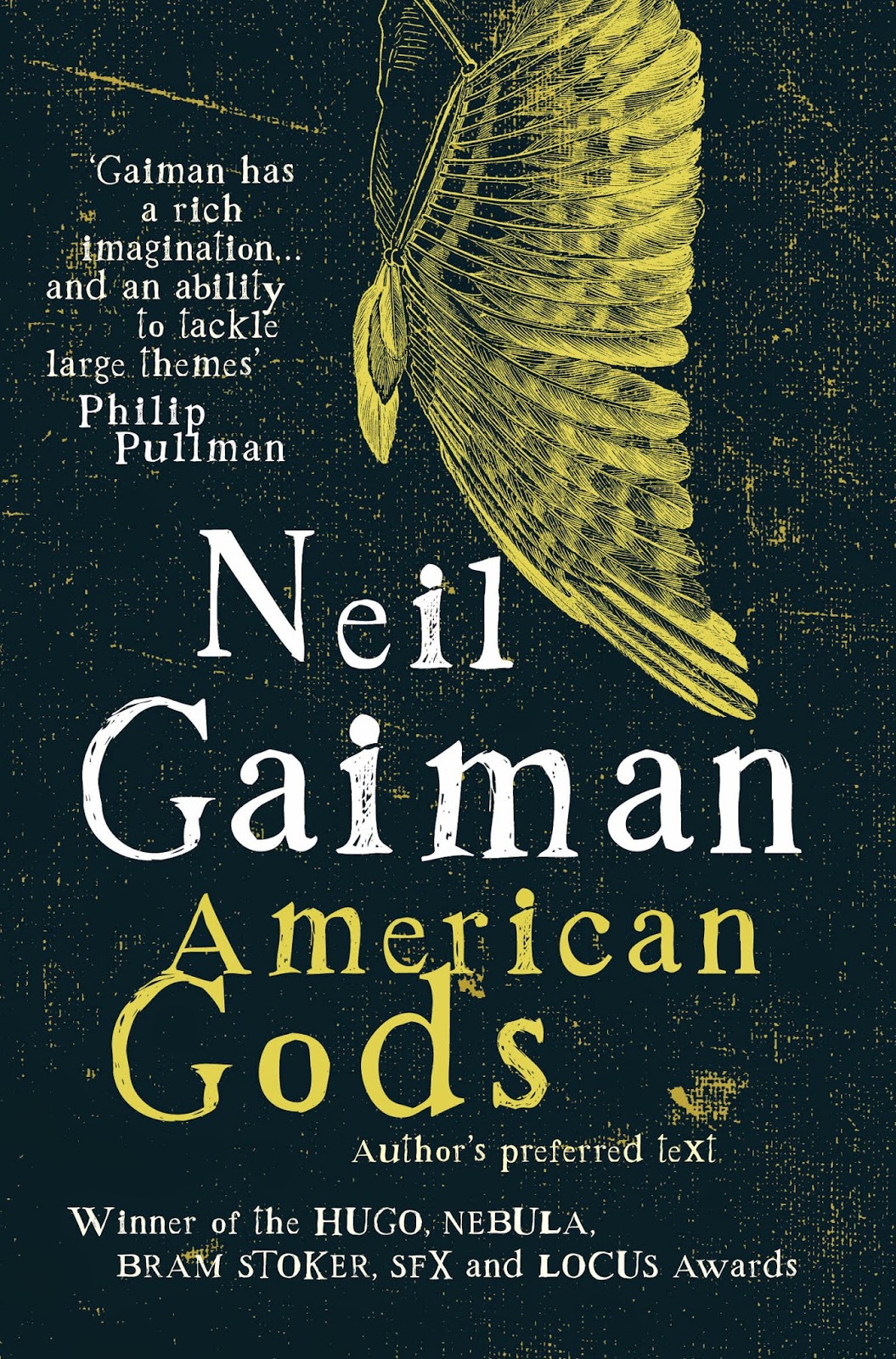 The novel is very enjoyable, with Gaiman playfully and effectively bringing the old deities into the modern world, and conjuring new ones with a keen eye on modern life. It is by no means realistic, but like his other works, exists in a fascinating world where high technology, seedy characters, dark underworlds, the mundane and magic all intermingle.
American Gods is a supremely fun read with many interesting turns, twists, and reinventions.
Andreas

Posted by Camden Council Library Service at Friday, May 08, 2015